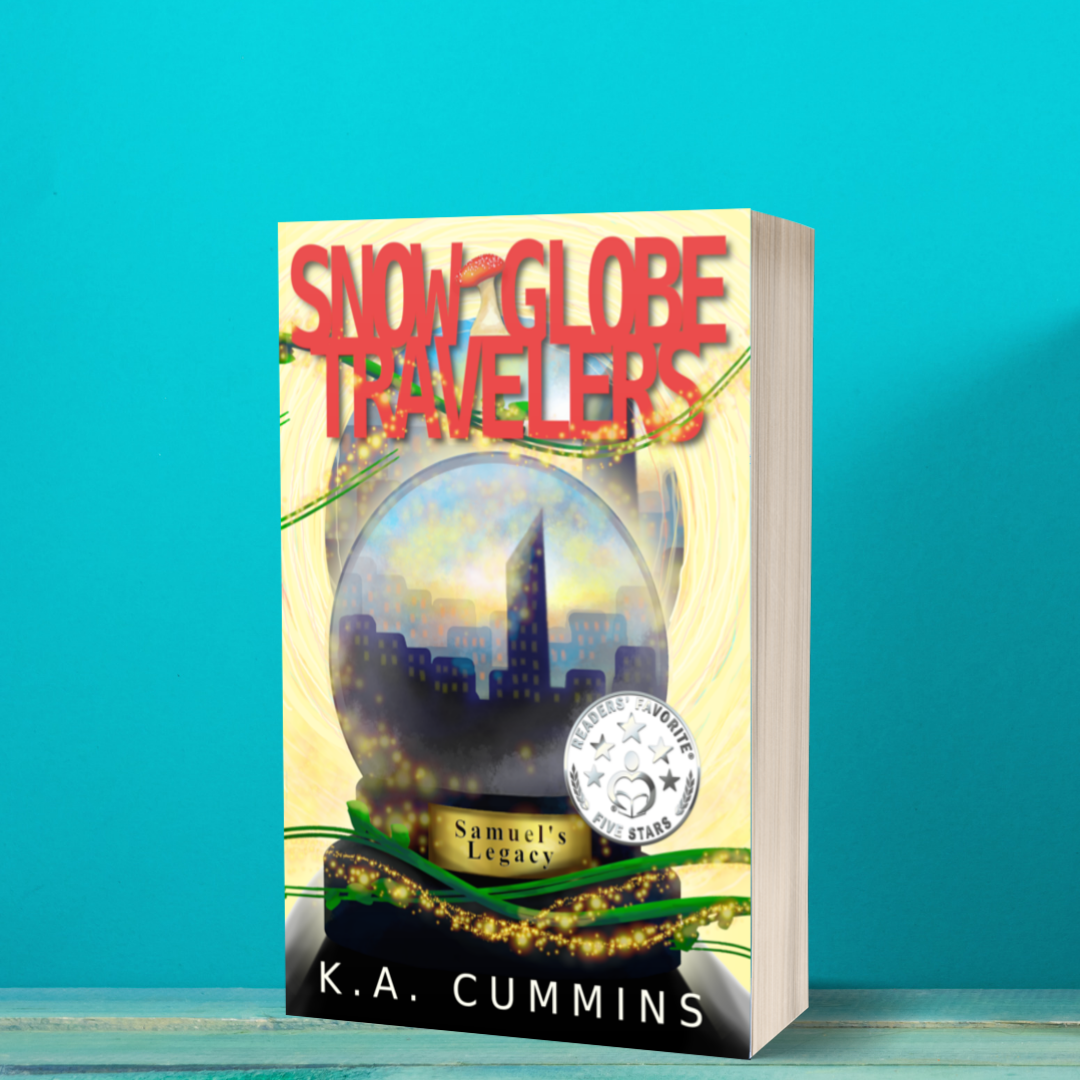 Samuel’s Legacy is the first book in the Snow Globe Travelers series.

A mysterious snow globe shop. A multiverse at war. And a girl searching for her father.

In the heart of Vienna, twelve-year-old Sarah Ann Reisende wanders into a mysterious shop where snow globes double as portals to other worlds. After breaking the globe tethered to Earth, she discovers a cryptic note scribbled on the back of a photograph. The note links her father, who left before her third birthday, to a place called Elohi. Could this be a chance to find her father at last?

Unable to return home, Sarah follows the lead into the world of Elohi. But an army of vicious hybrids led by a genetically engineered warrior named Malvine now rules the once peaceful planet, and she becomes a target as Malvine wants to use the shop’s connections to wage war.

Can Sarah uncover the truth behind her father leaving and find a way home before Malvine gains control of the shop?

Save this product for later 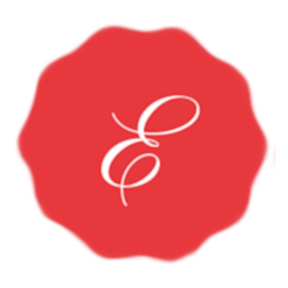 Eleonora Press is a publishing imprint dedicated to fiction for children and teens. Books are available from Amazon and Barnes & Nobles. You may also request copies of our books from your local library or bookstore. Signed copies and limited edition gift sets are available through our online store.